Paving the Way For a New University President 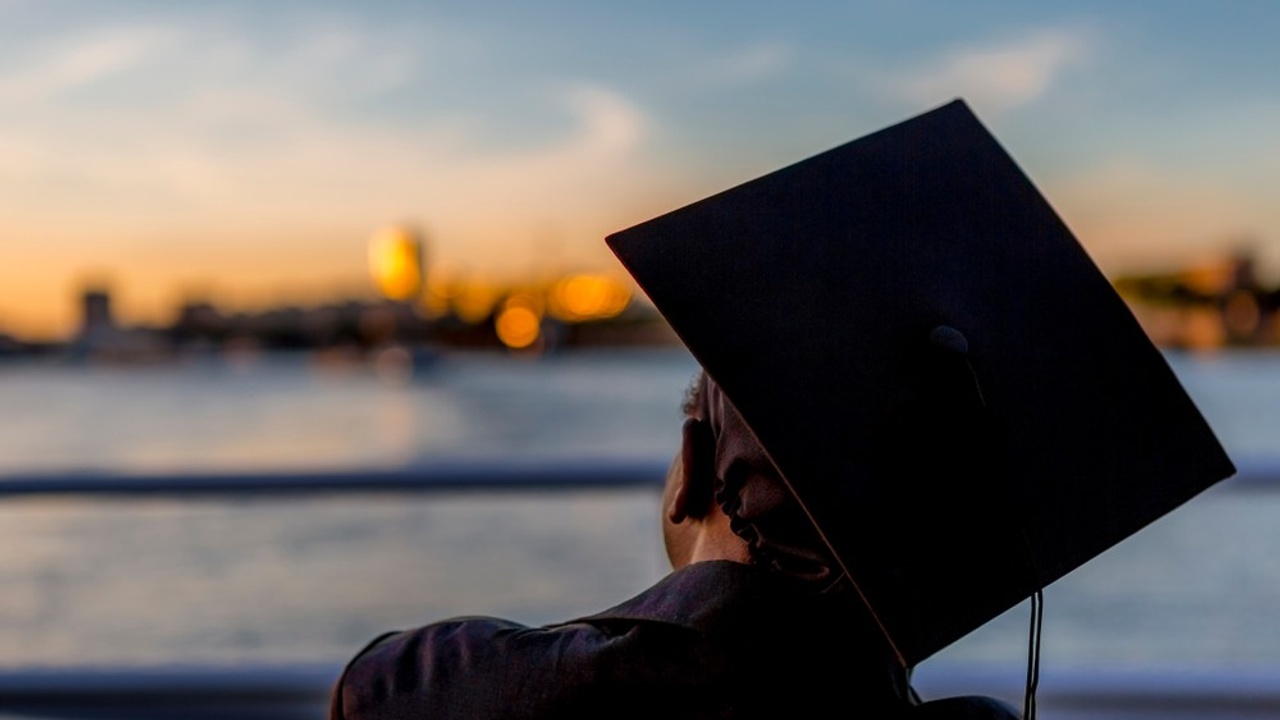 For more than a decade now, universities have anticipated multiple waves of retirement for their experienced presidents, but crises have extended their tenure over the years.

With retirements delayed, a clear leadership transition plan is more necessary than ever. Without it, universities may be ill-prepared to hand over the baton to their next leaders. While businesses prioritize leadership succession planning for their CEOs, universities tend to take a more traditional academic approach.

According to Deloitte, 2/3 of the 150 university presidents they surveyed in 2017 were given mentorship and coaching to prepare for their role, but only a third received coaching to succeed once they had transitioned.

What’s more, 3/4 of university presidents had not identified successors upon their own departure from their roles. “Leadership development is stigmatized in higher education,” one president explained to Deloitte. “There is knowledge out there that can help people become better leaders, but it’s vilified among faculty members who don’t understand it”. Term limits determine a definitive end to a university president’s tenure. However, their reluctance to identify a successor before the end of their final term may cause bigger problems when it comes to selecting an appropriate candidate to take on the role.

As the crisis leadership of the pandemic shifts into longer-term management, many university presidents plan to move on and a new generation of leaders will be taking on senior roles.

Here are a few things to keep in mind when selecting a new president:

The provost may be first in line for the interim role –– Universities such as Converse and St. Bonaventure appointed their provost as interim president after their presidents’ death. As the academic second hand to the president, the provost is most prepared to take on the leadership position. However, despite their familiarity with the institution ideal for a seamless transition, certain limitations may leave them wary when it comes to taking on a full term role. Rather than duplicating the president’s skills, the provost’s particular skill set is intended to complement the president’s work. The provost often looks “inward and down” as an internal force, building relationships with faculty and students on campus, whereas the president typically “looks up and out” at external stakeholders such as alumni, political leaders, and the general public. For this reason, the provost’s capacities may be different to the president’s. Despite these differences, their knowledge of the particular culture, challenges, and opportunities on campus is invaluable during a period of interim leadership. Someone coming into the president’s role from a position below the provost in the institution’s hierarchy will likely have less experience and may therefore need more extensive training to steward the position in the interim.

The traditional definition of the president’s role is changing –– Until the 21st century, the president has been seen as an academic figurehead. As the role has evolved over time, more presidents new to the position are seeing it with more operational responsibility, similar to a corporate CEO. With such a discrepancy between visions of what the president does, a fleshed-out leadership transition plan is needed to clarify expectations for the new president.

Shortened length of tenure loses momentum –– The American Council on Education reported that the average tenure for presidents has dropped from 8.5 years in 2006 to 6.5 in 2017. This is a drastic decline from the 10- to 15-year tenure for presidents decades ago. Lately, many presidential tenures have dropped as low as 3.5 years as leaders depart from their role before completing their initial term. A typical one- or two-term tenure ensures a regular turnover cycle within the university system. Yet with presidents departing before completing their first term, such a short length of time between presidents has created a revolving door, slowing momentum from strategic directions and stalling projects. “Institutions do suffer when you have these short turnovers because you lose continuity, you lose momentum, and you just have a leadership vacuum,” says Jessica Kozloff, President Emerita of Bloomsburg University. Bringing in a new leader with less experience also means a longer transition period. With 18 to 24 months dedicated to onboarding, listening tours, and strategic planning, it’s unrealistic to expect a new president to accomplish their agenda within their first term. When a new president has to race against the clock to prove themselves, Kozloff points out that “boards are not as willing to give presidents a chance to achieve the university’s goals”. Pressures of that magnitude can lead to stressful working environments and new presidents might be less willing to commit beyond their first term.

Emergency succession planning should be a priority –– When the president is the public face of the institution, it’s difficult to imagine the university without them. Talking about succession plans early and often will help conceptualize a future where the university can thrive once they move on. Sit down with your president on a regular basis to assess  whether they are considering leaving anytime soon, and the institution's readiness for that possibility. Plan for their departure, regardless of how unlikely the event is this year. Having contingencies in place for similar crises down the line will give you breathing room to prepare the presidential transition accordingly. Don’t leave your board scrambling to find a new president or having to appoint an interim leaders without a well thought through plan.

Accepting the necessity for leadership transition is not a sign of weakness, nor does it signal failure. In fact, it’s quite the opposite. It shows an institution’s self-awareness and maturity, which, appropriately acted on, will make you ten times more likely to identify the ideal candidate to fill the president’s role and succeed in fulfilling each university’s unique needs.

The more your constituents can see that you’re preparing for a new president, the more confident they will be in the institution overall.

As previous  Patricia Cormier (Executive Director of AASCU-Penson Center for Professional Development) puts it, “the more you can do to help people on their trajectory to the presidency, the better off they’ll be”.

Pathways to the University Presidency, Deloitte

The Erosion of Presidential Tenure, American Association of State Colleges and Universities

Another Wave of Presidential Departures? Inside Higher Education