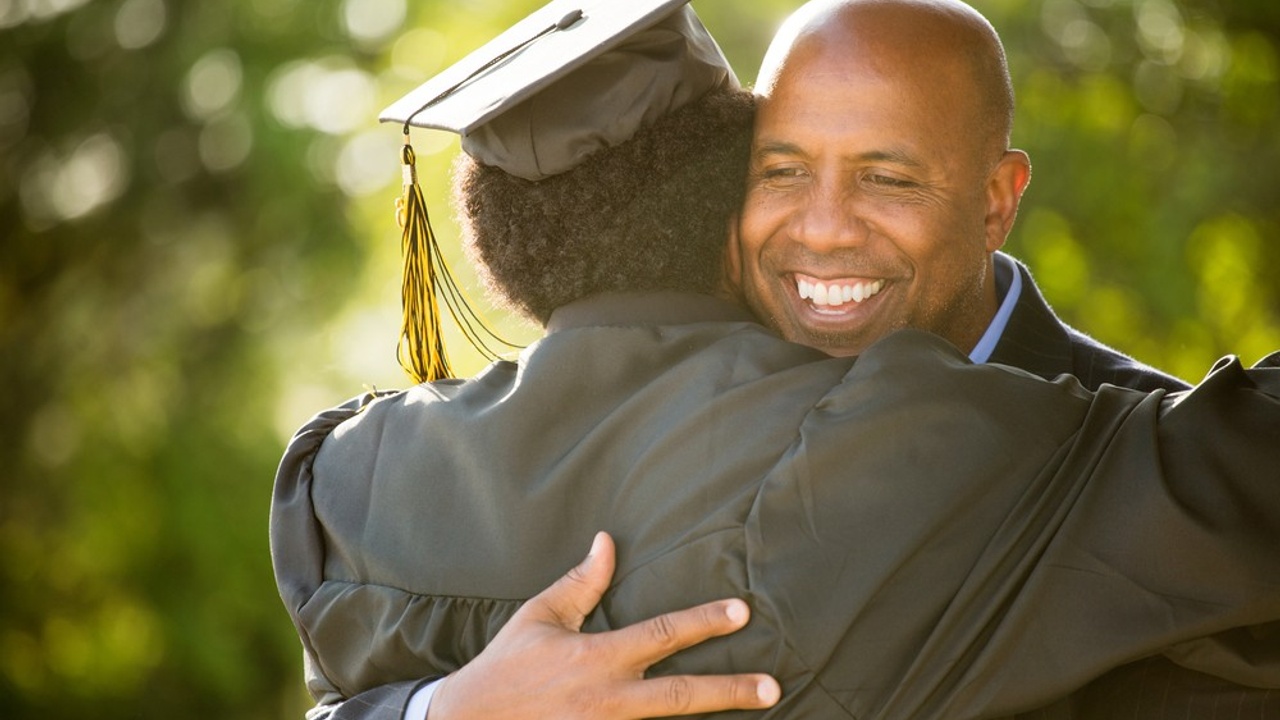 With many presidents leaving or retiring following deferred departures due to the pandemic, universities are facing the daunting challenge of hiring a new leader to take their institution’s helm. In fact, more than 14 post-secondary institutions transitioned leaders in 2020 alone. Even long before the pandemic, turnover has been increasing, with the average presidential term dropping from 7 years in 2011 to 6 in 2017. On top of this, in the past decade, 18 presidents of Canadian institutions were unable to complete their initial mandate. Was the a candidate unsuited to the role or did the university not give them the appropriate clarity and tools needed to succeed?

Although failure rates for the presidential hiring and transition process are low––the Association of Governing Boards of Universities and Colleges reports a 5% failure rate overall––there are two types of transition failures to keep in mind when hiring in the next few years. The first is finding no suitable candidate for the position through the entire search process and having to start again. The second is more common: hiring a candidate who is unable to complete their first term.  The care the hiring and transition teams takes in the process of bringing on a new university president will ultimately determine the success of their new leader.

With this in mind, here are some thoughtful big-picture things to consider while hiring a new president:

Keep the board involved in the hiring process –– In many universities the hiring committee is mandated and includes many stakeholder perspectives. The board should be kept abreast and indeed, actively involved in the process alongside this committee. In fact, when ever possible some board members should formally included in the committee to keep open and regular communications between the two. An engaged board means they’re invested in the chosen candidate and they can implement their transition plan with intention and a healthy relationship with the new president. The new president will need a strong support system. Much of this responsibility will fall on the board. Establishing a sense of trust between the board and the new president will help them gain confidence as they navigate their new role.

You’re preserving the university’s legacy, not just filling a role –– Your next president must be carefully vetted and subject to a robust background check such as references and digital history. Don’t rush the hiring process simply to fill the role as quickly as possible. The candidate you choose is about to become the face of your institution. The community will be looking to them for answers with a high level of competency and confidence in their understanding of the university’s unique needs. Your new president should be someone who can add to the university’s existing legacy in a memorable way that honours the history of where it’s been while also looking forward to where it’s going in the future.

Remember, your new president will be the one bringing your institution into the future. It takes great care and consideration to bring in the right candidate for such an important role and once hired, it takes even more care to get them settled in. They’re not going to know everything right away. So take the time to transition them into their new leadership position, and give them the support they need to succeed far beyond their initial term.

Change is Inevitable: Preparing for a Leadership Transition, AGB Search

What Happens When a College Can’t Find a New President, Inside Higher Ed

Why Have So Many Canadian University Presidents Failed?, University Affairs

More Presidents May Be Leaving, But Will Their College Be Ready For It?, Inside Higher Education